Investigators have “no reason to believe" that the suspect in the Riverside, California, "catfishing" murders used a firearm to kill the three victims, according to the department's public information officer Ryan Railsback.

Police do believe a fire was intentionally set after the murders, but the exact cause is still under investigation.

“We’re still trying to figure out what the fire had to do with their deaths,” he said.

Investigators don’t know if this was the first physical encounter or if the 15-year-old victim knew the former Virginia state police officer was headed to California.

“Anybody in the law enforcement community, we hate that person more than anybody, because it’s a reflection on us,” he said.

The suspect’s manner of death is expected by the end of the day, authorities say.

The 15-year-old victim in the Riverside, California, "catfish" murder incident has been placed with child protective services and is getting extensive medical treatment, Alison Saros, a family friend who is an attorney, said during the ongoing press conference.

Officials do not have information on how long the relationship lasted and what types of platforms were used between the girl and the suspect.

“This is going to be the most traumatizing event in her life, I am sure,” Riverside Police public information officer Ryan Railsback said.

“We don’t know yet if she was threatened, coerced. We are not describing it as a kidnapping at this point,” he said, noting they have no reason to believe she was complicit in the fire and murders.

Railsback said he’s sure the investigation into the digital crime scene will reveal more but underscored the process will “take quite a long time.”

At this point in the investigation, police are not aware of other victims, he said. 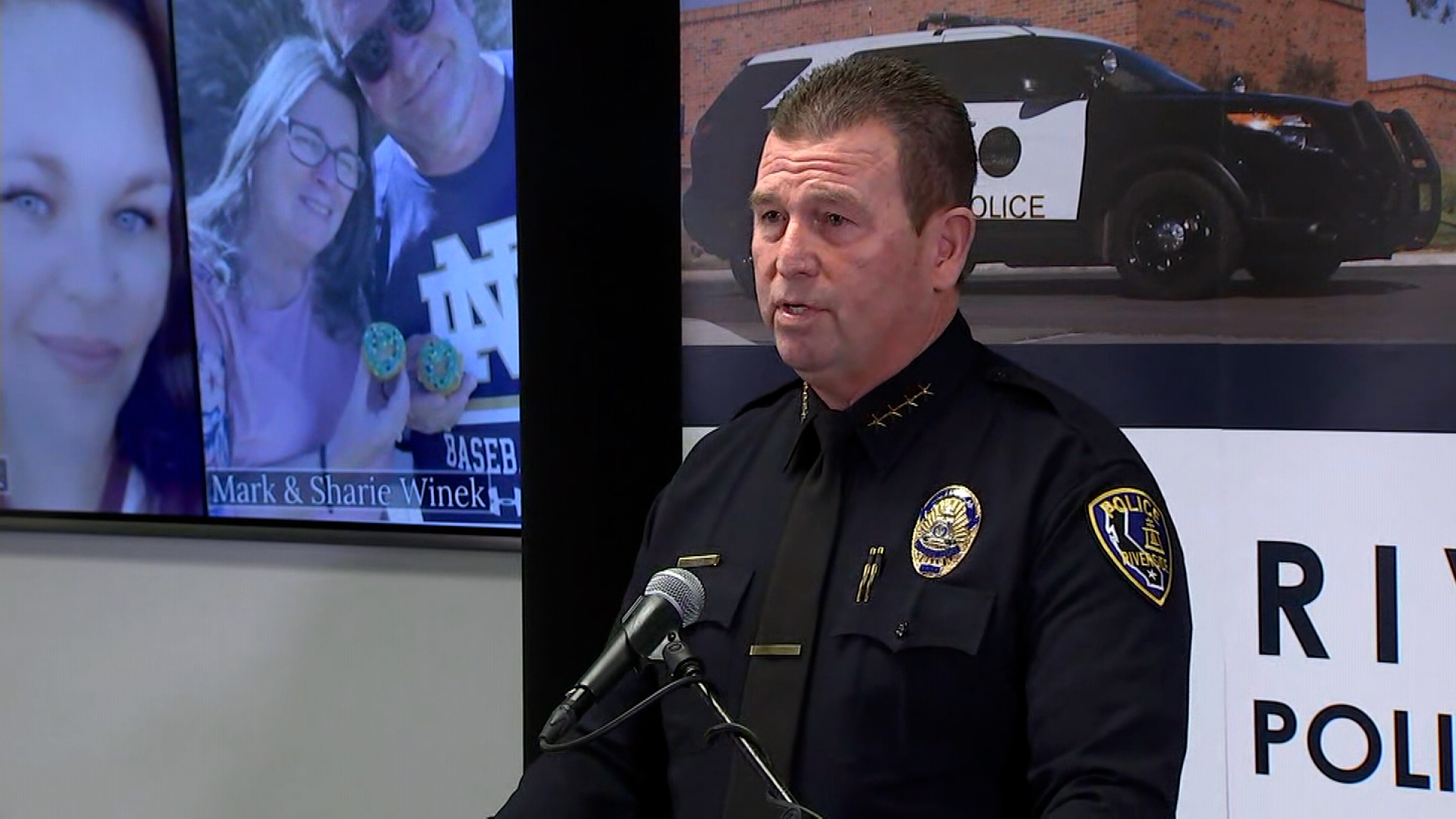 The suspect who allegedly killed three members of a California family had portrayed himself as a teenager to develop an online relationship, a form of enticement called "catfishing," Riverside Police Chief Larry Gonzalez said in an ongoing press conference.

"We believed he portrayed himself as a teenager to develop an online relationship" with a teenage girl, he said.

Gonzalez encouraged families to have conversations with their children about the dangers lurking online.

The investigation will be lengthy, Gonzalez said, noting evidence must be collected from the home and also digitally.

Police say the suspect met a teen through "catfishing." Here's what that means.

Catfishing is a form of online deception in which someone pretends to be a different person.

"We believed he portrayed himself as a teenager to develop an online relationship" with a teenage girl, Riverside Police Chief Larry Gonzalez said in a press conference Wednesday.

As the incident unfolded, the suspect allegedly killed the teen’s mother and grandparents at a home in Riverside, California, the city’s police department said in a news release.

The unidentified teenager was not harmed in the shootout and was placed into protective custody of the Riverside County Department of Public Social Services, police said.

"This horrific event started with an inappropriate online romance between a predator and a child," said Michelle Blandin, sister of Brooke Winek, who was one of the victims. "This was an adult that traveled across the country to kidnap a 15-year-old girl, my niece, our niece, our family member with the idea of kidnap her and devastate our family."

She dismissed the perception of catfishing as something that happens only in movies or TV shows and said it happened to her family and took the lives of her loved ones.

Daughter and sister of murder victims says they were kind, helpful and loving 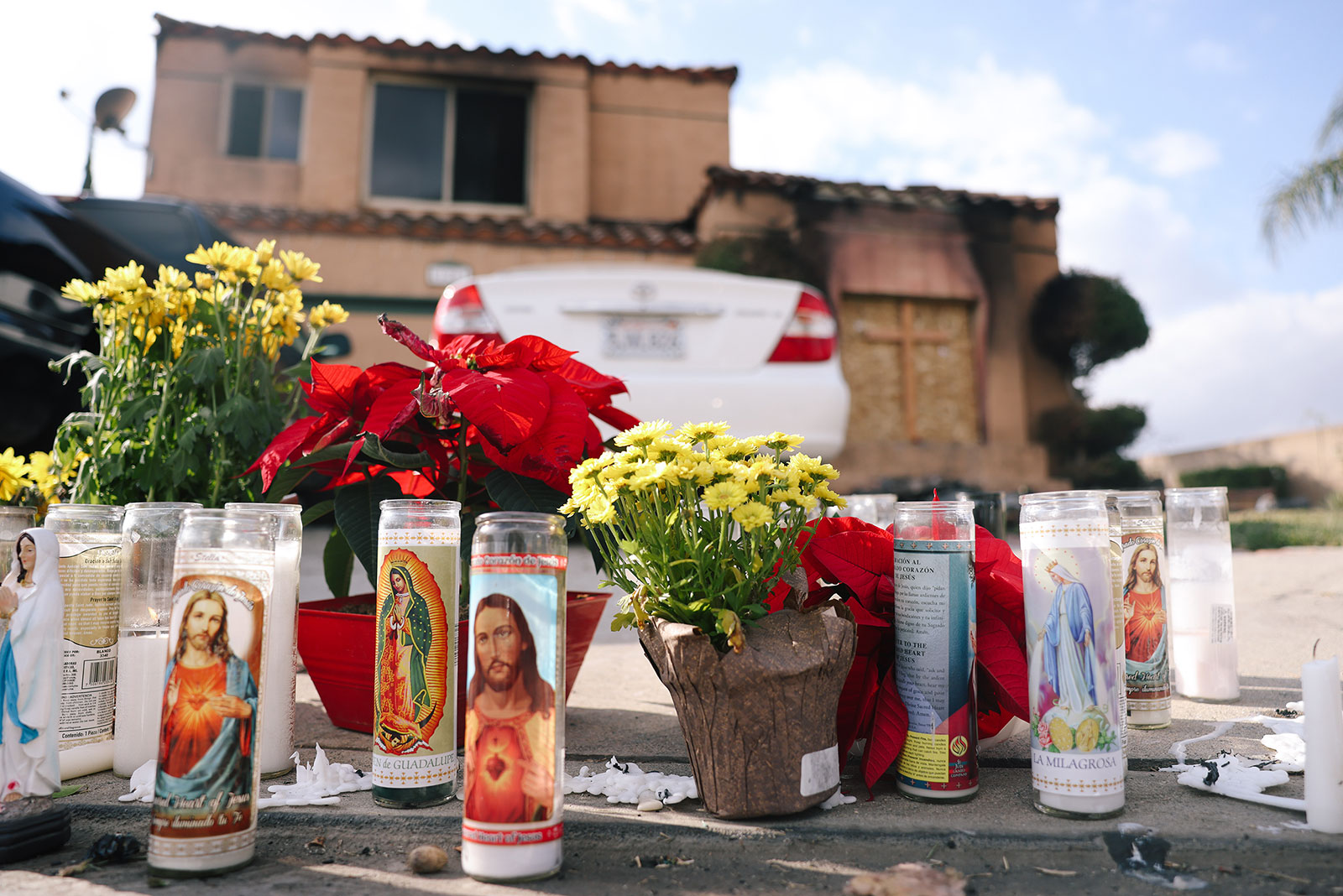 A memorial is seen outside the crime scene on November 28 in Riverside, California. (Dania Maxwell/Los Angeles Times/Getty Images)

Michelle Blandin remembered her family members — who were killed by a man who allegedly "catfished" her niece — as loving and generous people.

Her sister, Brooke Winek, was a "loving single mom who did her best to raise her two teenage daughters in a loving way," she said during a news conference in Riverside, California. 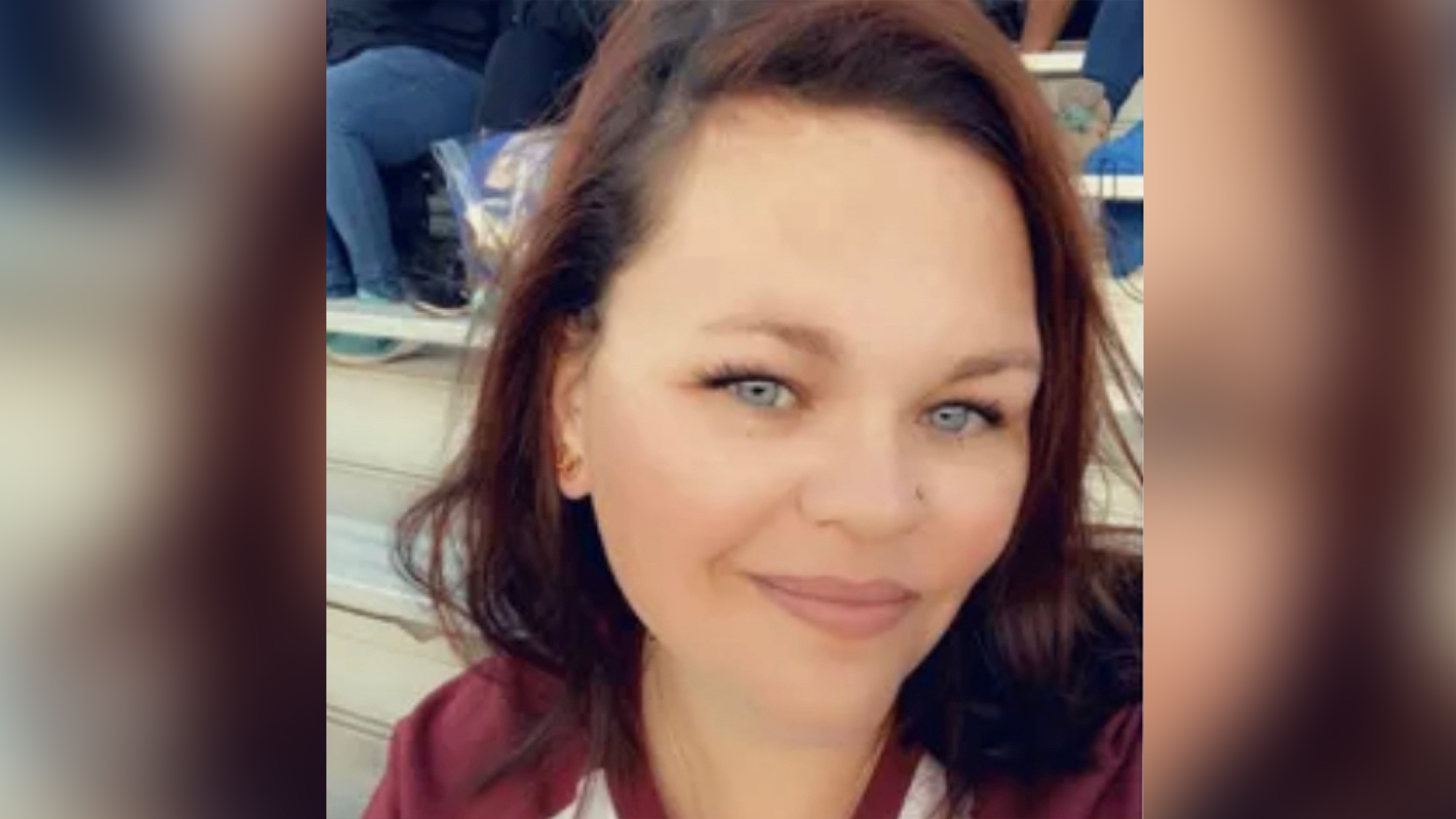 Brooke Winek attended her daughters' school events and was an "avid collector" of Starbucks tumblers, Blandin said with a chuckle through tears.

Blandin said her father, Mark Winek, "would go out of his way to help a friend or a stranger in need." He coached many high school sports teams, she said. 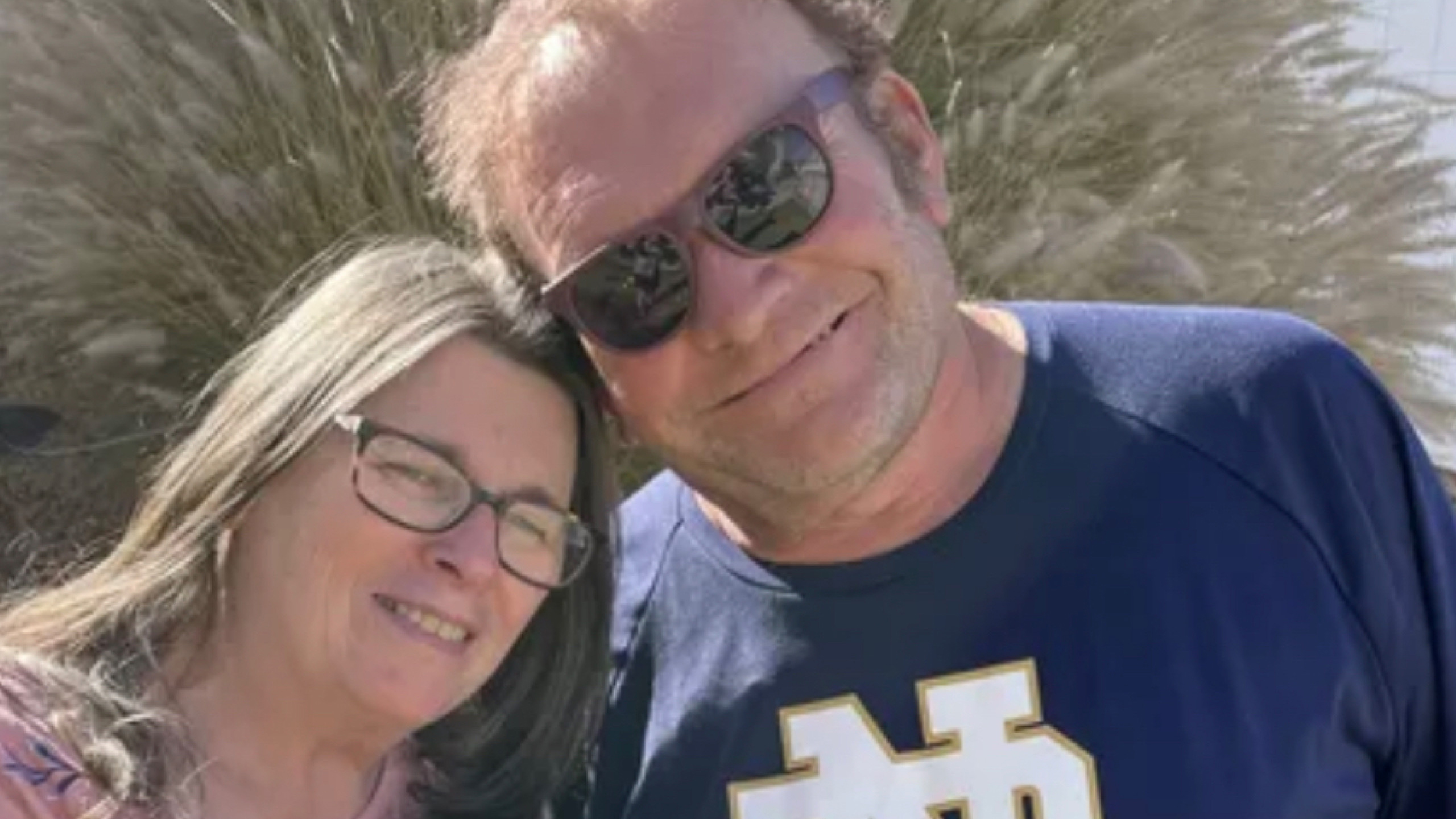 She asked the Riverside community to "wrap their arms around" Brooke Winek's two daughters.

Family of Riverside "catfish" murder victims warns: Be careful and talk to your children about predators 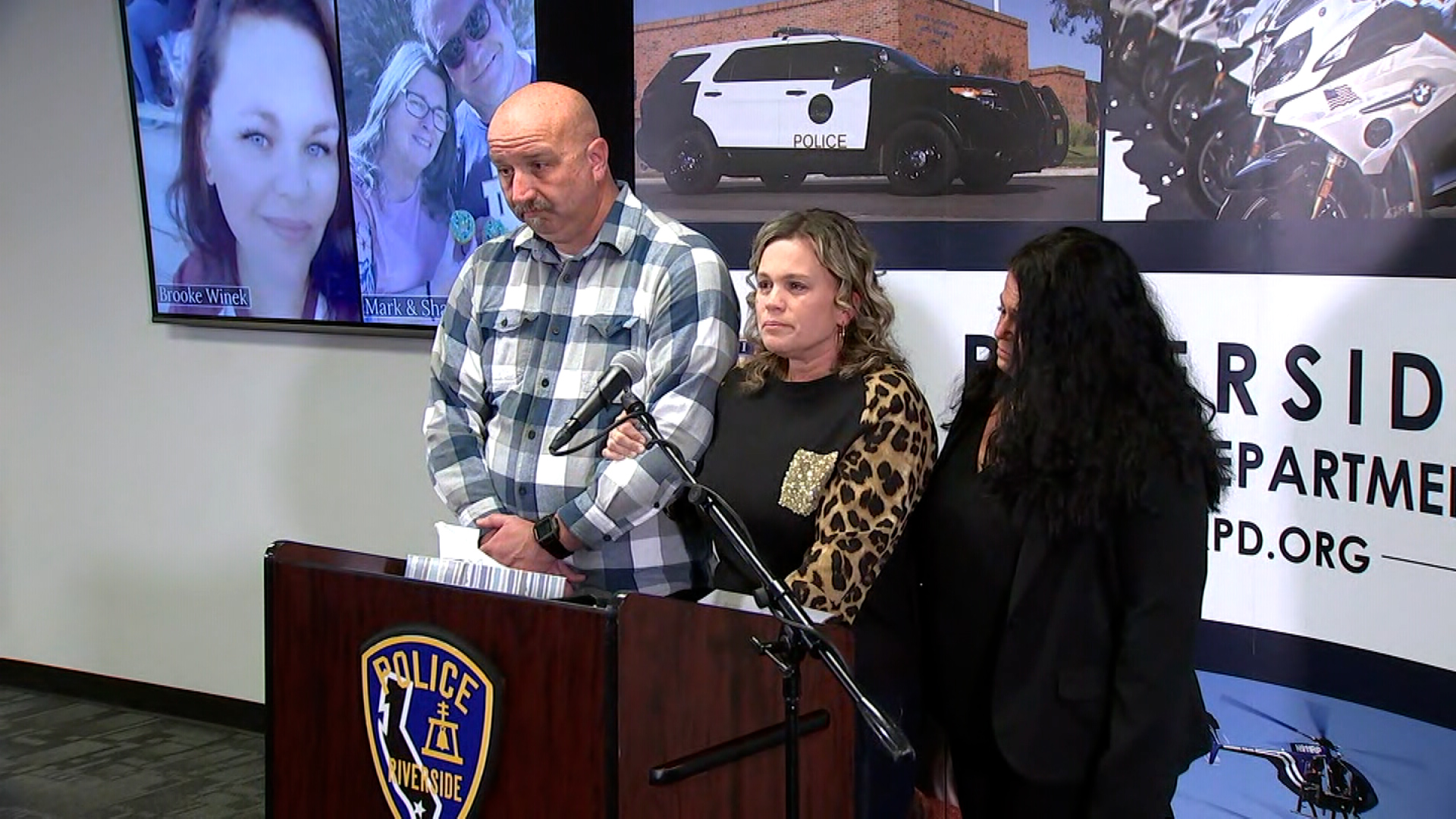 Michelle Blandin, whose mother, father, and sister were killed by a man police say “catfished” her teen niece, warned communities everywhere to be conscious of children's online activity.

“Parents please know your child’s online activity, ask questions about what they’re doing and whom they are talking to. Anybody can say they’re someone else, and you could be in this situation,” she warned at a press conference Wednesday.

Austin Lee Edwards, a former Virginia State police officer, had an “inappropriate online romance between a predator and a child,” her 15-year-old niece, Blandin said. “He took an oath to protect and yet he failed to do so, instead he preyed on the most vulnerable.”

Sister and daughter of murder victims details their Thanksgiving together, 1 day before the killings

Michelle Blandin — whose sister and parents were killed in the catfish murder in Riverside, California — thanked everyone for the outpouring of wishes after the tragedy struck her family and recounted the Thanksgiving holiday that they family spent together the day before the murder.

"Nobody could imagine this crime happening to my family, to our family, especially it just being one day after Thanksgiving," Blandin said at a news conference on Wednesday. "It was just a few days ago that we all celebrated together that Thanksgiving of blessing and gratefulness. And we counted many of those blessings that we had in our lives together on that day."

Blandin recounted how her family had debated on frosting options for brownies.

"We had a family debate, and it got heated on if the brownies my mom made should be frosted with sprinkles or just left plain. It seems silly at the time, but that's the conversation and a debate that will forever resonate in my heart," she said. "Little did I know on that day that that was the last time my husband and I would see my parents and my sister and again."
8 hr 18 min ago 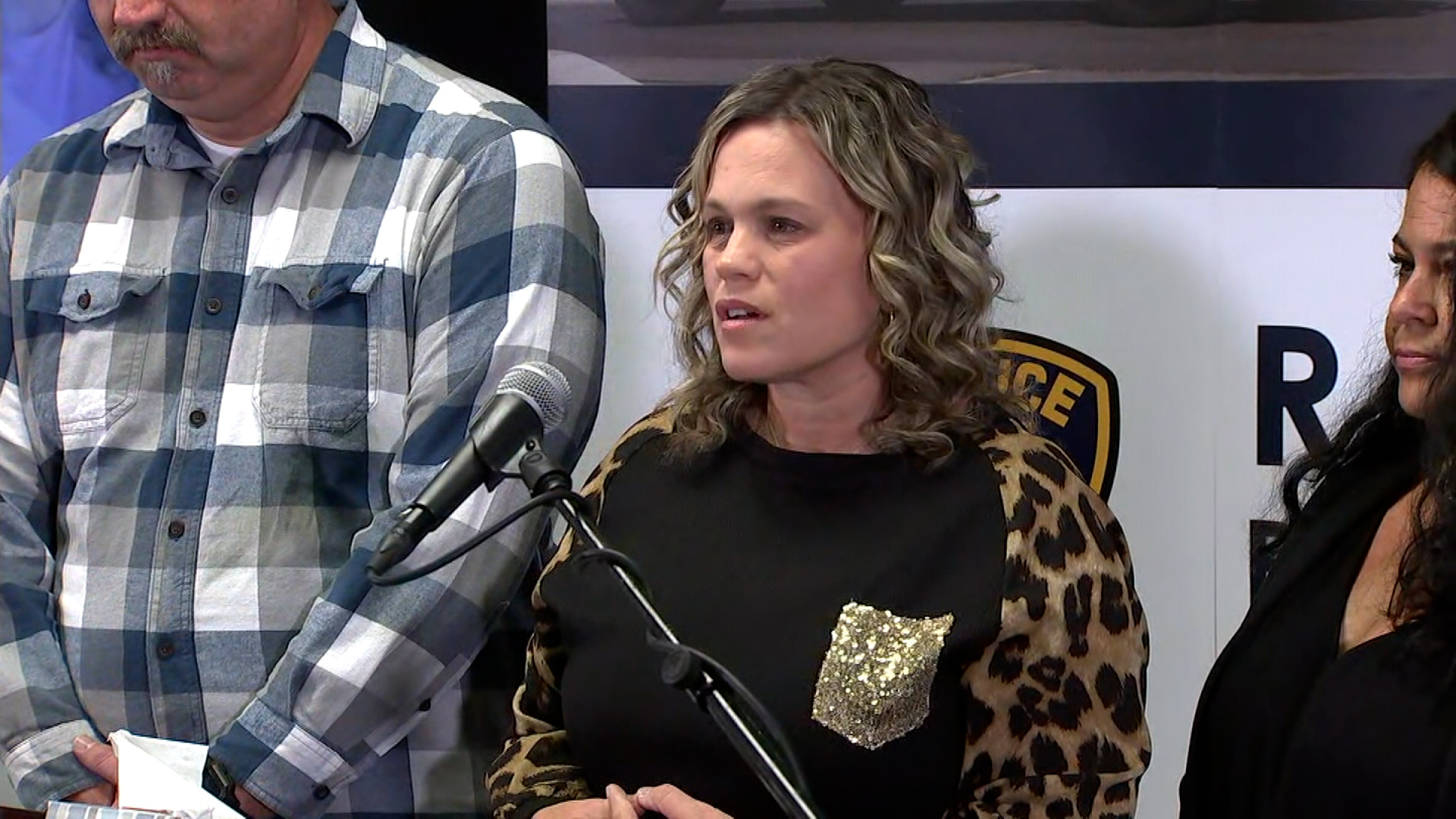 Michelle Blandin speaks during a press conference in Riverside, California, on November 30. (KABC)

Michelle Blandin, whose parents and sister were killed by a man who allegedly "catfished" her niece, thanked her parents' neighbors for calling police when they saw an unfamiliar car on their street.

"Ultimately, this is our community, and we need to look out and care for one another," Blandin said at a news conference in Riverside, California.

That call "saved my niece's life," she said. "And that neighbor is a hero in our eyes."

She became tearful when she said it was "too late" to save her father, mother and sister.

Here's what we know about the suspect in the "catfishing" murders 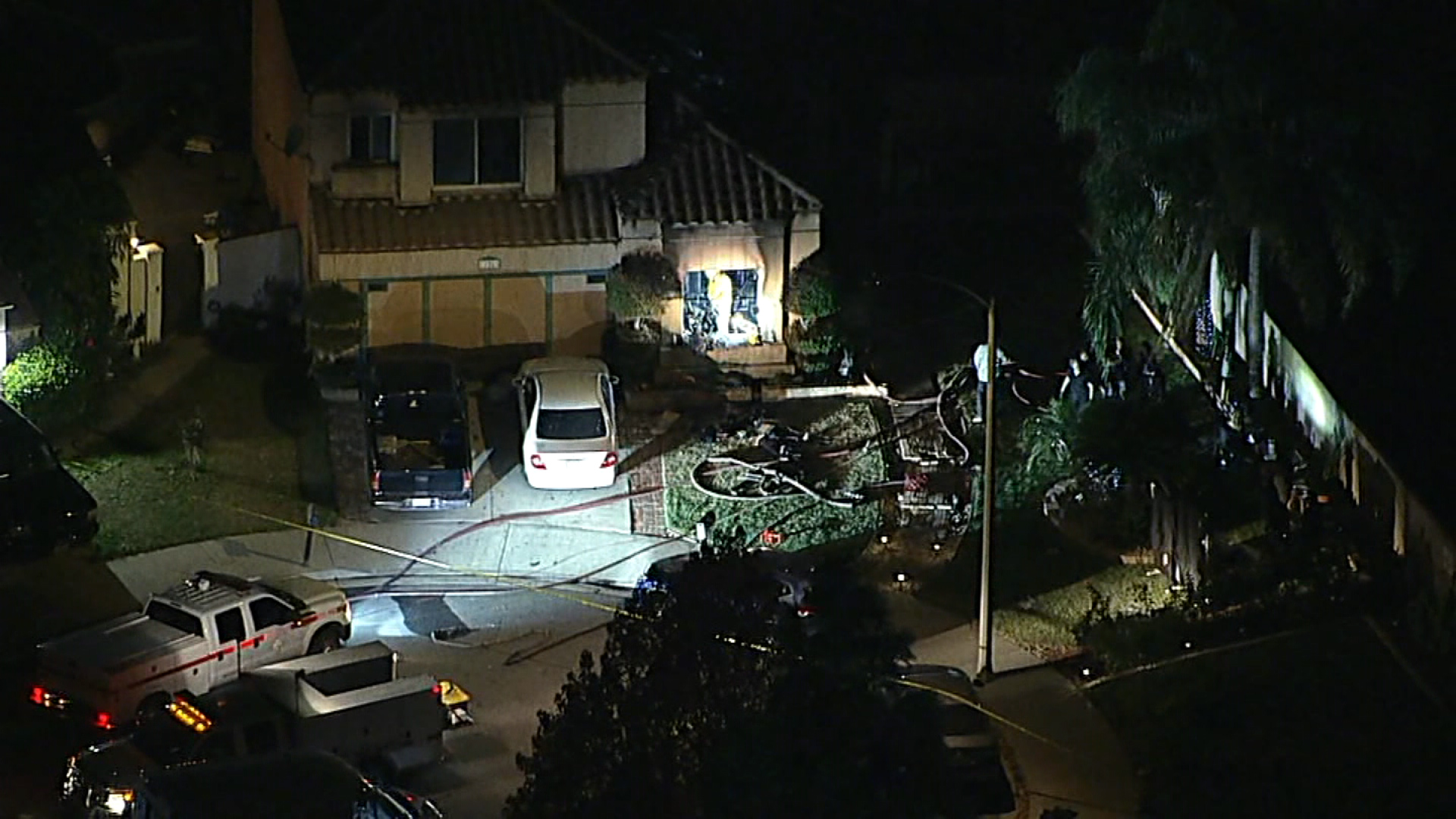 Austin Lee Edwards, 28, died in a shootout with authorities Friday, hours after he allegedly killed a teen’s mother and grandparents at a home in Riverside, California, the city’s police department said in a news release.

Edwards was hired by the Washington County, Virginia, Sheriff’s Office on Nov. 16, the office said in a news release. He had recently begun orientation to be assigned to the patrol division.

The victims have been identified as Mark Winek, 69, his wife Sharie Winek, 65, and their daughter Brooke Winek, 38. The exact cause and manner of their deaths are pending.

“It is shocking and sad to the entire law enforcement community that such an evil and wicked person could infiltrate law enforcement while concealing his true identity as a computer predator and murderer,” Washington County Sheriff Blake Andis said in the release. “Our thoughts and prayers are with the Winek family, their friends, officers, and all of those affected by this heinous crime.”

Before being hired in Washington County, Edwards had resigned as a trooper with the Virginia State Police on Oct. 28, the agency told CNN in an email. 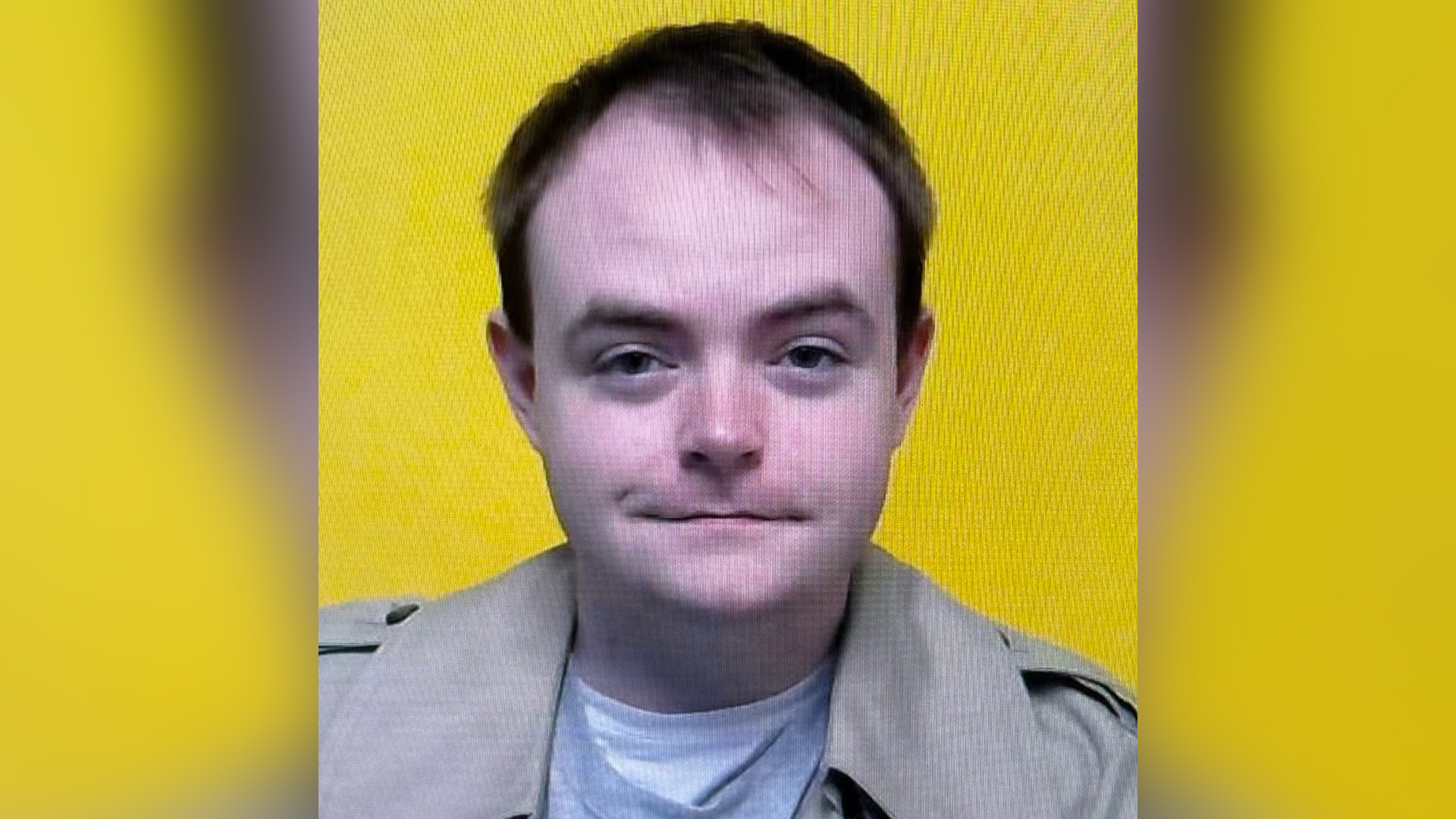 Edwards, of North Chesterfield, Virginia, entered the academy in July 2021 and graduated January 2022, after which he was assigned to Henrico County within Richmond’s division, state police said.

There were no signs of concern when Edwards was hired in Washington County, the sheriff’s office said.

“Past employers and the Virginia State Police were contacted during the hiring processing; however, no employers disclosed any troubles, reprimands, or internal investigations pertaining to Edwards,” the office said in its statement.

These silicone baking mats made us quit tinfoil for good

LifeStraw water filter review: A filter that gives back