Elon Musk Twitter No Longer Beefing With Apple ... I Hashed It Out With CEO

Elon Musk says he squashed the beef between Twitter and Apple ... after a productive meeting with the tech giant's chief executive.

Elon says he met with Apple CEO Tim Cook on Wednesday, enjoying a tour of Apple headquarters in Cupertino, CA before getting down to brass tacks.

Good conversation. Among other things, we resolved the misunderstanding about Twitter potentially being removed from the App Store. Tim was clear that Apple never considered doing so.

Elon says he and Tim resolved what he's calling a "misunderstanding" about Twitter potentially being removed from the App Store, among other things.

Remember ... Elon went nuclear on Apple to begin the week, railing on Apple for cutting advertising on the bird app and wondering, "Do they hate free speech in America?" 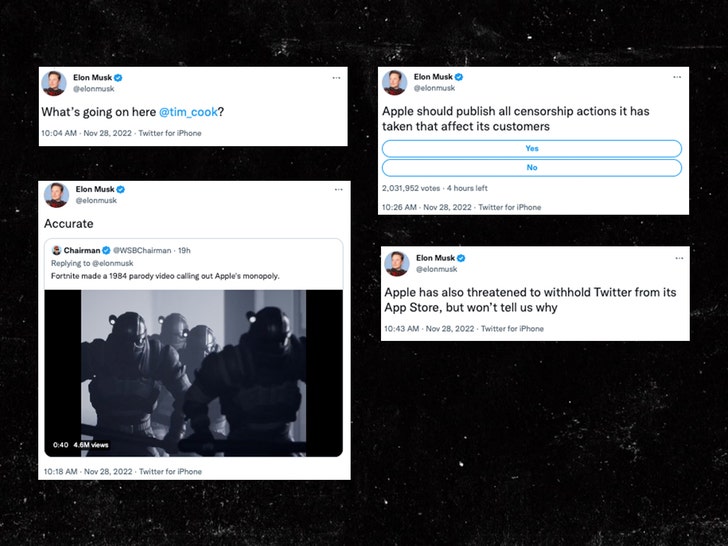 Apple never responded to Elon's attacks, even when he tagged Tim's account ... and when Musk couldn't get a response, he claimed "Apple has also threatened to withhold Twitter from its App Store, but won't tell us why."

Following their Wednesday sit down, Elon says "Tim was clear that Apple never considered" removing Twitter from the App Store. 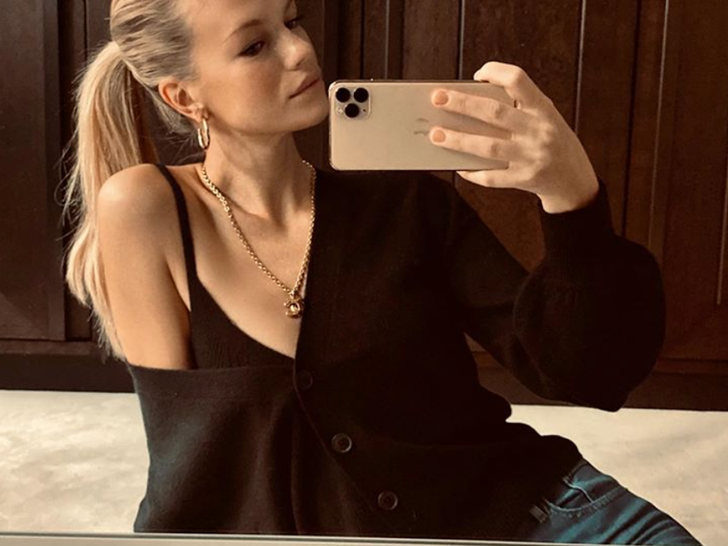 BTW, most of Elon's Tweets show him using an iPhone. 🤷🏽‍♂️ 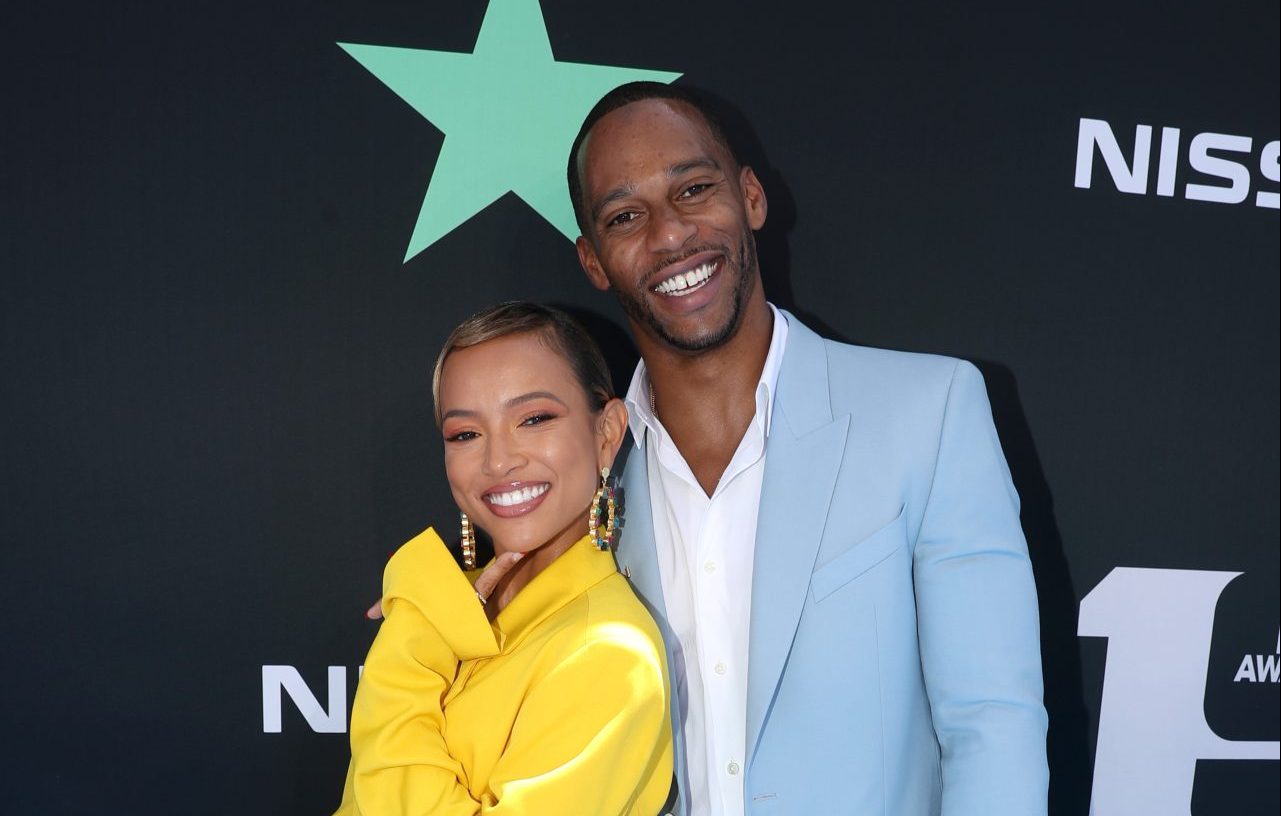